Even straight into a pre-Christmas blizzard, and the only woman strong enough to face down his old demons.

Kyle McGuire manages the canine training unit of Watchdog Security. He’s put in to adopt the military dog Camo, who served beside him on their SEAL team. Too bad the dog went to a complete stranger instead. Braving a blizzard at night, Kyle heads to a remote Colorado ranch where he finds Camo along with a beautiful woman—and her shotgun, pointed straight at him.

Arden Volker is settling in after a long day of single-handedly managing her animal therapy ranch when the banging at her door sends her new dog into a frenzy. Now she has no choice but to shelter the steaming hot SEAL who wants to take Camo away from her. While he has a legitimate claim, he has no idea what the dog means to her, and she’s not ready to tell.

When an unscrupulous land developer stirs up trouble of a deadly nature, Kyle, Arden, and Camo must work together to save a life. But will their Christmas dreams come true, or will all be lost in the storm? 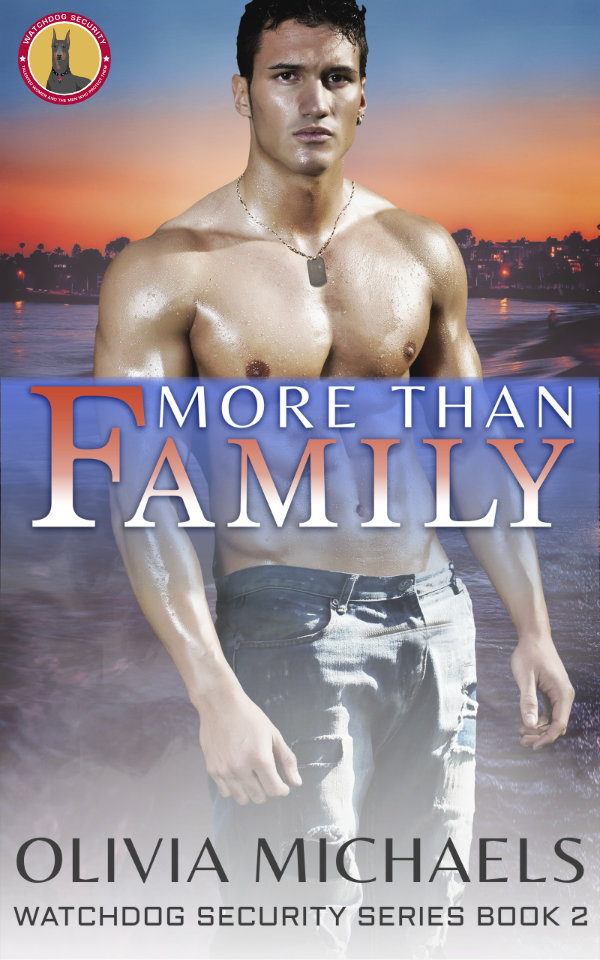 Navy SEAL Camden Bains knew when he saved the little girl from a hostage situation and placed her in the arms of her beautiful mother that he’d surrendered his heart to them, too.

As much as he fought his growing attraction to a woman he’d never see again after his mission, Elena’s kindness and strength, and her daughter’s sweetness, gave Camden back what a senseless tragedy robbed him of years ago. If only for a little while.

After her husband died, the only bright spot in Elena Martinez’s life was her daughter, Tina. Raising Tina in a town full of misery only made Elena more determined to make it out and give her daughter a better life. Memories of her husband kept her from even considering another man—not that there were any good ones around. Until the sexy bodyguard from Los Angeles saved her daughter’s life.

Now that Elena and Tina are living in L.A., she’s worried that if she opens her heart to Camden and allows the strong protector into their lives, Tina will forget her father. Camden is more than willing to help them settle in, hoping she’ll realize she doesn’t have to face the world alone anymore, and neither does he.

But when Elena becomes involved in Camden’s deadly new assignment, will the ghosts from their pasts help them, or keep them apart forever?

Goodreads Reviews for More than Family 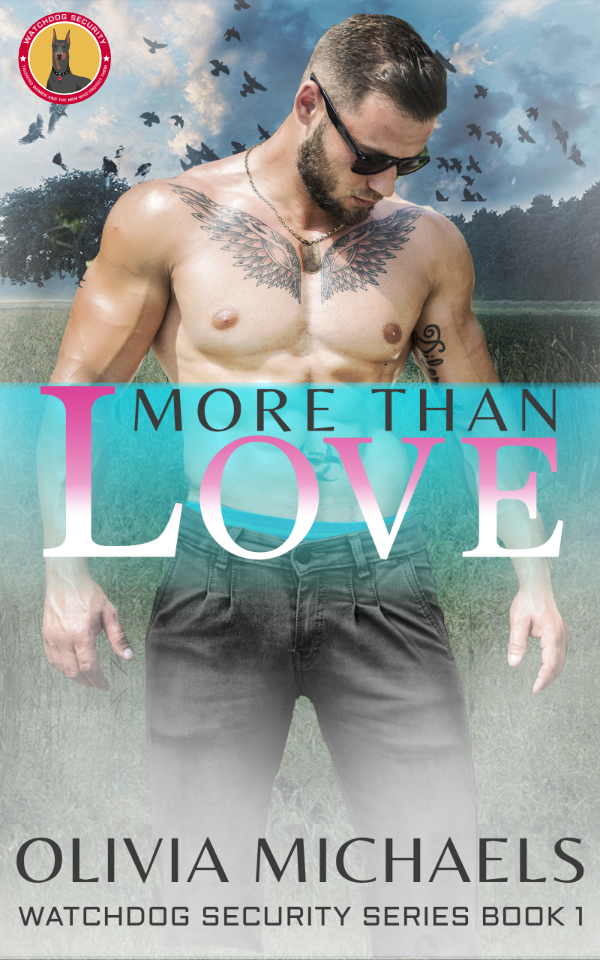 Is he her last chance at freedom?

Jake Collins—former Navy SEAL turned FBI agent—lives to see justice served, even if it means bending the rules. When Jake goes undercover to catch a brutal kingpin, he must decide if he can use the man’s daughter against him, despite the fact that she might be the woman of his dreams.

Rachael Deal is desperate to escape the small town her cruel father rules with an iron fist. She’s learned she can’t trust any man who works for her father, but deep down she thinks that sexy newcomer Jake just might be different. Will Jake be the man to help her stand up against her abusers, a protector who will defend her in any way he can?

As Rachael and Jake’s incandescent passion forges a bond like no other, the stakes become life and death. When Rachael’s father learns of her betrayal, he will stop at nothing to keep his daughter quiet, even if it means silencing her forever.

Is Rachael destined to die before
she ever had a chance to really live?

More than Love is the first book in the Watchdog Security Series. If you like hot, tender alpha SEAL bodyguards, thrilling romance, sizzling sex scenes, faithful dogs as loyal and brave as their keepers, and stories of women becoming all they can be, you’ll love the men of Watchdog Security, sworn to protect their women and defend their country, as they uncover a vast conspiracy that could change the world.

Goodreads Reviews for More than Love 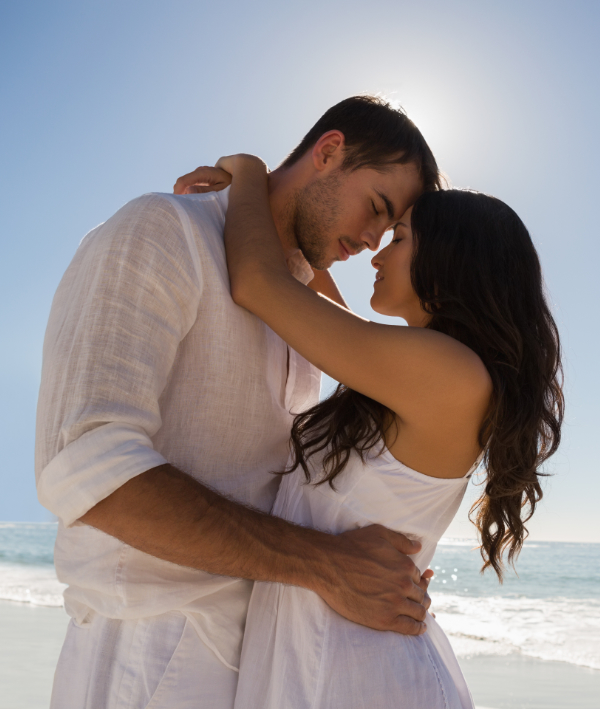